One of my best friends had seen a flight deal to Belize he couldn’t pass up so nine months in advance he bought tickets…and didn’t tell anyone. Then less than two months before his international departure, he asked all his friends who’s available spur of the moment for a trip out of the country. So obviously I said yes. I was going to scramble to have enough money, hustle at work to take unexpected time off, and of course, make my friend find another good flight deal just for me.

I’d never been out of the country except on a cruise to some Mexican oceanic cities, so I didn’t even have a passport yet. I was truly living by my new motto of saying yes to every trip. Spoiler alert: it all came together, I made it to Belize. I wouldn’t be able to stay the full time but my friend’s sister would finish out the trip with him. Win, win!

It was interesting to take my first international flight alone. Let me just say that when I went through Customs and didn’t know the exact location of my hotel (or it’s name – I’d left hotel and itinerary to my friend since I had decided to just tag along) I was pretty sure I was going to be detained or sent immediately back to America. Luckily, I found a random text with the hotel name and convinced them to let me through without the address. Whew.

After making it out of the airport, meeting my friend who had arrived a bit earlier, and taking a taxi into the city, we next boarded a water taxi to head to the island of San Pedro. It was a great way to decompress from the flight and still offer excitement about what was to come. Ah, I love the ocean. 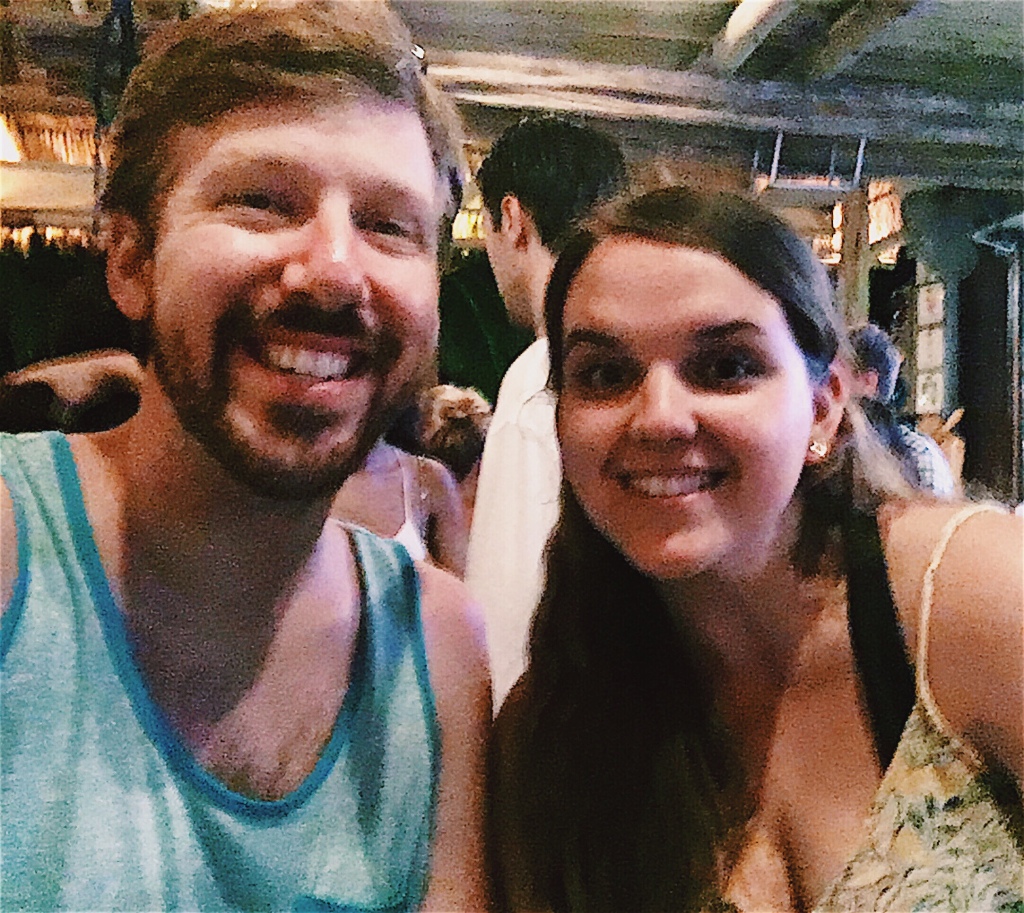 We arrived close to sunset so after checking in (and failing at trying to sneak me in to save a bit of money ha) we headed down the beach to find something to eat. We were definitely in a tourist hotspot but we’d also come during the off season so nothing was too wild. We ate a Fido’s, which kind of became our spot because the drinks were great and it was the most lively so guaranteed some entertainment.

The next day we found an empty snorkeling booth that offered to take us to all the best spots on a private boat, serve lunch, and provide as much rum as we wanted. All for about a hundred bucks. Seriously, off season is amazing. Our trip would include Hol Chan Marine Reserve and the Coral Gardens. This trek also included the main point of interest for me because of Shark Ray Alley. I love sharks! It was jut nurse sharks but there was a lot of them so I was happy to swim with them (very happy).

After a few hours of snorkeling (and drinking), our guide stopped the boat out in the middle of the ocean. We struggled to keep up with him after he jumped in, and seeming to realize we were once again following him, he said, “It will be hard to keep up. This is where y’all can take all the pictures you want.” And then he was gone.

We took a lot of pictures but eventually got pretty tired. Just as we were sure our guide had disappeared into the depths of the ocean, he popped back into sight – and had caught a freaking lobster – with his bare hands! 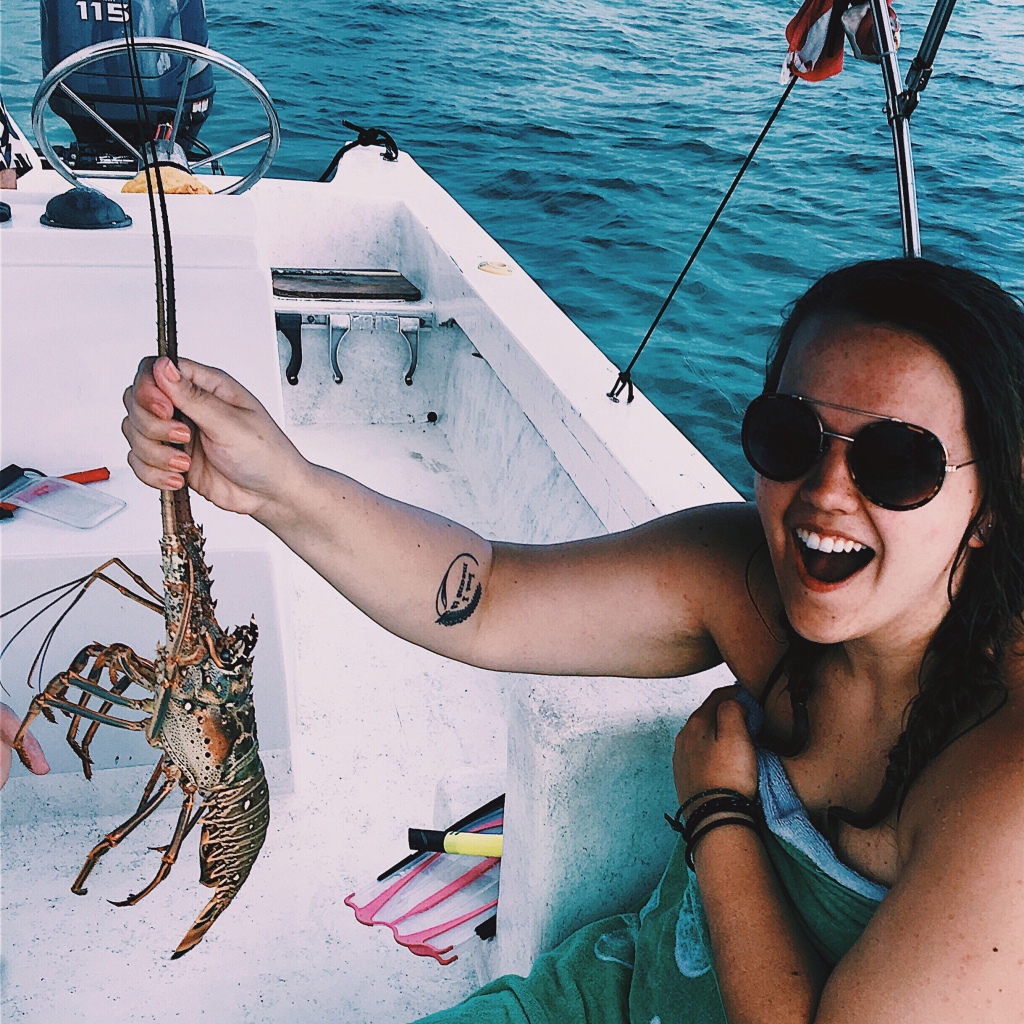 Then we headed to a nearby empty beach and our guide started a fire to cook us a meal (including the lobster). It was pretty cool. Now, I’m a vegetarian but when I’m overseas I do try the meat they make from me (mostly when it doesn’t come from the store). But even though the experience was pretty cool, I’m still not a fan of the taste of fish.

We headed back, very tired. It was nice to laze around in the hotel with the great view and lackadaisically watch the sunset. Later we grabbed a chill dinner that night at Nook, where we actually met the owner who was also originally from Dallas! It seemed a lot of American programmers who traveled had fallen in love with Belize and were now locals.

A tropical storm was coming in for my last full day but I already felt like I experienced so many great things, I knew nothing could ruin the trip! I was halfway through and already satisfied. Of course, I was still excited at what was to come next!

One thought on “UnBelizeable Fun”